Yes, we still hand-rake our grain during germination.

Yes, we can ship out 4,000 pounds shipped within one day of order.

Yes, you’re invited to work with our experts to create a custom malt flavor for both small batch and large scale projects.

We think our malt is the best in the business, but you’ll have to try it to find out.

See our malting process in action in our Asheville, NC production facility

We have built strong relationships with our farmers. We source all of our grains from a 500-mile radius. This allows us to bring high-quality, locally-sourced grain to our brewing and distilling partners across the Southeast.

About Our Farmers
PreviousNext
1234567

Whether we are working with a new experimental variety or trusted heirloom, the goal is the same….great flavor. Subtle changes in each step of the process can lead to improved performance and flavor. This requires near constant supervision and testing, but the end product is worth it!

Traditional floor-malt is at the heart of our company. This is how we learned our craft and how we innovate. We couple this system with our state-of-the-art GKVs (Germ-Kiln-Vessel) to meet the volume demands of our customers. During steeping, water is absorbed by the raw barley kernel and germination begins. Steeping starts with raw barley that has been sorted and cleaned, then transferred into steep tanks and covered with water.

For the next three days, the raw barley is submerged and periodically uncovered, allowing the grain to rest and respiration to take place. The absorbed water activates the enzymatic process. This process in turn initiates growth of the acrospire (sprout).

Steeping is complete when the barley has reached a sufficient moisture level to allow uniform breakdown of the starches and proteins.

One visual indicator that the maltster uses to determine the completion of steeping is to count the percentage of kernels that show “chit”. Raw barley that has been properly steeped is referred to as “chitted” barley”, the “chit” being the start of the rootlets that are now visibly emerging from the embryo of the kernel. The chitted barley is transferred from the steep tank to the germination floor. Germination, which began in the steep tank, continues in the compartment where the barley kernel undergoes modification.

Modification refers to the break down of the protein and carbohydrates, and the resulting opening up of the seeds’ starch reserves. Good modification requires the barley to remain on the floor until it is fully modified.

Turning the barley periodically keeps the grain bed from becoming too warm and rootlets from growing together, or felting. Germination is halted by drying. If germination continued, the kernel would continue to grow and all of the starch reserves needed by the brewer would be used by the growing plant.

Once the green malt is removed from the germination floor it is dried sufficiently before being kilned at a significantly higher temperature that is considered proper to produce the ideal base malt. Specialty malts are dried in a kiln at higher temperatures for longer periods of time, roasted, or both.

Varying the moisture level and time and temperature of drying develops the flavor and color characteristics of each specialty malt. Once kilning is complete, the grain must be cleaned prior to shipping. The objective of cleaning is to remove all of the rootlets, thin kernels, and broken kernels from the finished product.

Cleaning is a two-step process that involves, a debearder and a seed cleaner. The debearder removes the rootlets and polishes the kernels. The seed cleaner is used to sort out the plump kernels from the rootlet material and thin kernels.

The seed cleaner uses a series of sorting screens and high-powered fans to accomplish this task.

We conduct extensive testing on each batch before it can be shipped. This includes full sensory evaluation and third-party analysis. This ensures that only the highest-quality product makes it out the door to our customers.

Place your order by noon Monday through Thursday and we can ship out up to 4,000 lbs. same day (Friday orders ship following Monday.)  Or, come pick up your order at our Asheville, NC malt house.  Or, if you’re one of our Asheville neighbors, have us deliver your local order to you – for free!

Create new and unique flavors with our expert maltsters. The latest release in their "Local Lager" series features our Chesapeake Pilsner and plenty of Michigan-grown Super Saazer hops.  This is available in 4-packs this Spring throughout the Southeast.
https://riverbendmalt.com/wp-content/uploads/2019/08/Hi-Wire-Italian-Pils-1.jpeg 225 225 Ruth McMahan https://riverbendmalt.com/wp-content/uploads/2019/05/Riverbend-Malt-for-Craft-Beer.png Ruth McMahan2019-08-13 21:38:232022-04-26 09:13:06Italian Pilsner 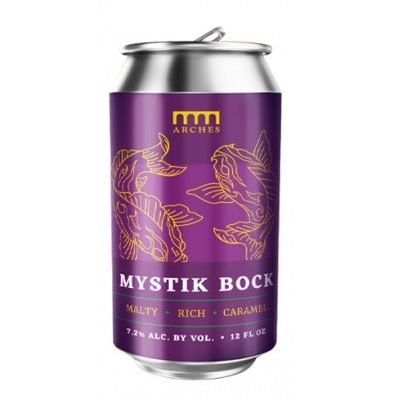 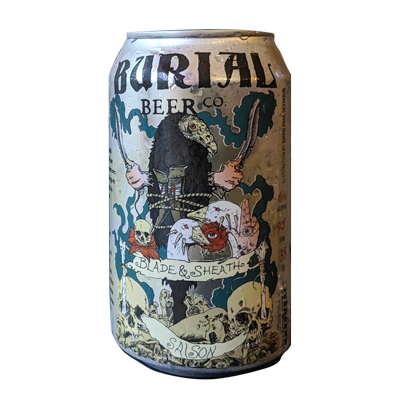